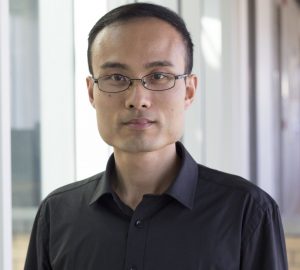 Abstract: Blockchain technology has recently received much attention. In addition to serving as a digital platform for Bitcoin and other cryptocurrencies, it has the potential to transform various industries including finance, healthcare, logistics, and public administration. Despite its great potential, blockchain technology is still in an early stage and is sometimes misunderstood by the general public. For instance, some people say that blockchain will soon become the biggest new technology since the Internet or even end world poverty, while others claim that blockchain is quite slow and energy-hungry, making it impossible for mass adoption.

In this tutorial, we will explain the theoretical foundation of this emerging technology, focusing on its fundamental limits and efficient algorithms. We will survey this area highlighting its connections with ideas in information theory and wireless communications. In particular, we will cover some of the following topics: security analysis, throughput and delay analysis, consensus algorithms, selfish mining strategies, Layer-2 protocols and side-chains.

Assumed Background: The tutorial is self-contained and no background in blockchains will be assumed for the tutorial.

From 2014 to 2015, he was a Postdoctoral Fellow with Boston University, USA, and Ecole Polytechnique Federale de Lausanne (EPFL), Switzerland. He joined the School of Engineering, University of British Columbia (Okanagan Campus), Kelowna, Canada, in July 2015, where he is currently an Assistant Professor. His research interests are in coding theory and its applications in various fields, ranging from wireless communications to quantum communications, and from communication networks to blockchain systems. 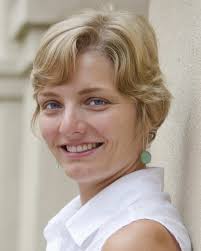 Abstract: Classical information theory created by Claude Shannon in 1948 describes optimal tradeoffs in data compression and transmission that are achievable in the limit of long transmission times or data sequences. However, the finite blocklength (delay) constraint is inherent to all communication scenarios. Delays are strictly constrained in many systems of current interest, such as video streaming and voice communication, interactive communication, real-time parameter estimation in sensor networks, and distributed control. We will discuss the information-theoretic tools that have furthered our understanding of the fundamental limits of delay-sensitive communication systems, including the single-shot bounds, the Gaussian approximation, optimal stopping times, and the directed information. Using these tools, the backoff from capacity at finite blocklength can be quantified; the role of feedback clarified; novel schemes leveraging timing information developed; and the fundamental tradeoffs between control cost and communication characterized.